MariaDB Community Server is an open source relational database beloved by developers the world over. MariaDB is compatible with MySQL and was created by MySQL’s original developers and guaranteed to stay open source. In the decade since MariaDB has advanced far beyond these roots and developed unlimited by a need to protect a proprietary product. MariaDB runs some of the world’s most popular websites such as Wikipedia and WordPress.com. It is also the core engine behind banking, social media, mobile, and eCommerce sites worldwide.

Support for modern SQL features such as Common Table Expressions (CTE), Window functions, Temporal data tables, and JSON functions. MariaDB’s SQL dialect is compatible with MySQL but extends it with columnar storage and other functionality.

In addition, commercially developed components such as MariaDB Corporation’s MaxScale and ColumnStore are released under the Business Software License. After a period of time, the source converts to GPL assuring the software is forever in the hands of the community.

MariaDB sports a vibrant community with countless resources to learn and get involved: Getting Started with MariaDB Covers everything you need to set up and run a highly available, multi-master cluster using MariaDB Cluster. We’ll train you in the basics of MariaDB Cluster architecture and functionality, as well as more advanced techniques for configuring and administering a MariaDB Cluster.

Teaches DBAs how to set up and use MariaDB MaxScale to manage a cluster of database servers. You’ll see how to split database traffic between servers, automatically manage database failover, and stream large amounts of data to other applications using MaxScale. 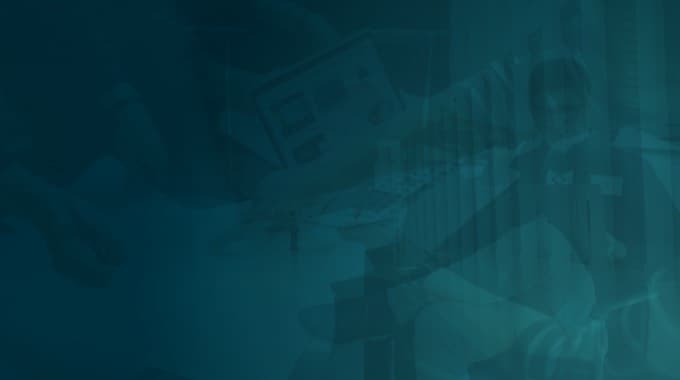 2018 In Review: 7 MariaDB Milestones You May Have Missed

2018 In Review: 7 MariaDB Milestones You May Have Missed